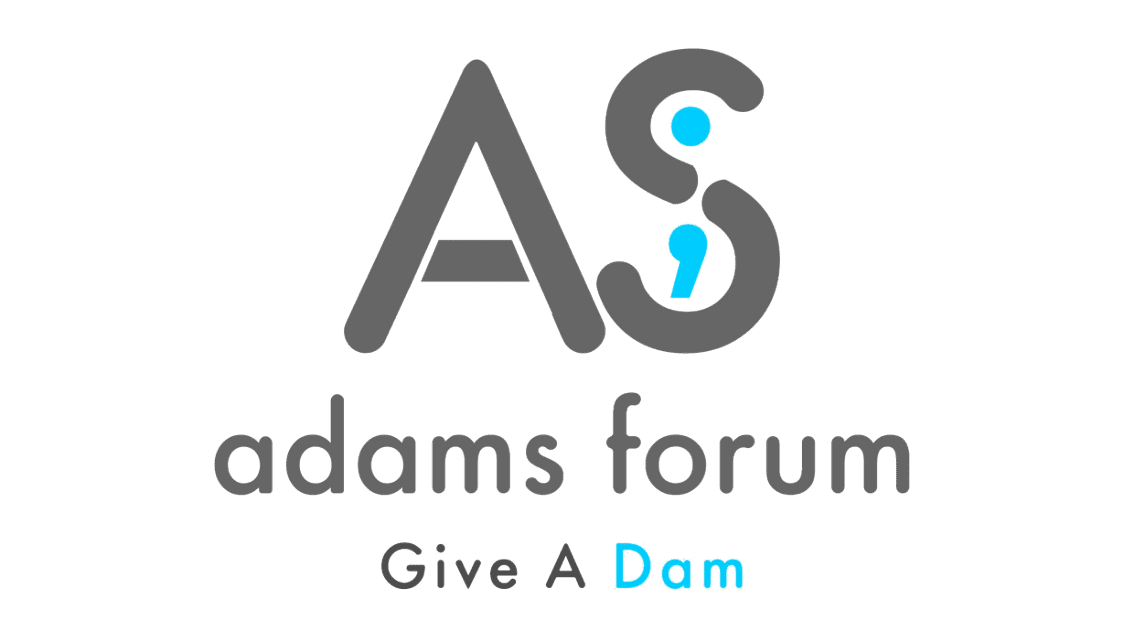 But all the vacancy the words revealed
Is the only real thing that I’ve got left to feel
Nothing to lose
Just stuck, hollow and alone

These lyrics belong to Chester Bennington. The former lead singer of Linkin Park.

These people did not commit suicide. They were killed by it. These people didn’t take their own lives. They were taken from them. Depression is not a choice. It is an insidious, debilitating sickness. And it does not discriminate.

On the 26th of June 2019, in a hotel in Eilat, Israel, on a tour with his closest friends, after having had two incredible days of fun and laughter, Adam Seef fell victim to suicide. Adam was a first year medical student at the University of Witwatersrand, Johannesburg. In his only semester at the university, he achieved firsts for all his subjects. A top achievement. This, after finishing matric with a full house of 7 distinctions, and featuring on the Outstanding List, a list for students who finished in the top 5% of the country in six different subjects. Adam was extremely popular, and loved by all those around him. And yet in his words, he “couldn’t hold on any longer.”

Adam felt lost. Uncertain. He could not reconcile the person he portrayed to those around him with the person he felt he was inside. He did not feel safe sharing his inner demons, in fear that it may push those he loved most away from him, isolating him even more.

Why didn’t he just reach out? Obviously we would have accepted his intricacies, and we would have done everything we could have to help him. To those around Adam, this was extremely obvious. But to Adam, it wasn’t so. When depression infects a piece of your mind, it grips your rationality. Distorts it. A cloud of black covers your neural vision. “For sure”s become “what if”s, and reaching out for help seems more like a death sentence than a cure.

We are going to change this. We, a small group of individuals close to Adam, have dedicated our time and energy into building a tool. A tool designed to offer people a platform free of social hierarchy. Free of judgement. Free of fear. A platform where you can feel comfortable sharing your inner demons under the blanket of anonymity. Where you can join a community, Adam’s Community, of people who care and are listening. A community where every voice is heard at the same volume and no one is ignored or forgotten. We are building a website called Adam’s forum.

Adam’s Wall is an infinite wall in memory of Adam, where you are encouraged to post memories, thoughts and experiences shared with or directed towards Adam. The nature of this page is to show the extent to which Adam was loved, and to prove that your feelings inside are not a reflection of the way others see you. Adam felt himself fading away, but this wall shows that the bricks of his memory, laid by the cement of the friendships he created and bonds he built, is strong and extremely visible.

You are not invisible. Your wall is not bare.

Adams Forum is Powered By Byoe.co.za 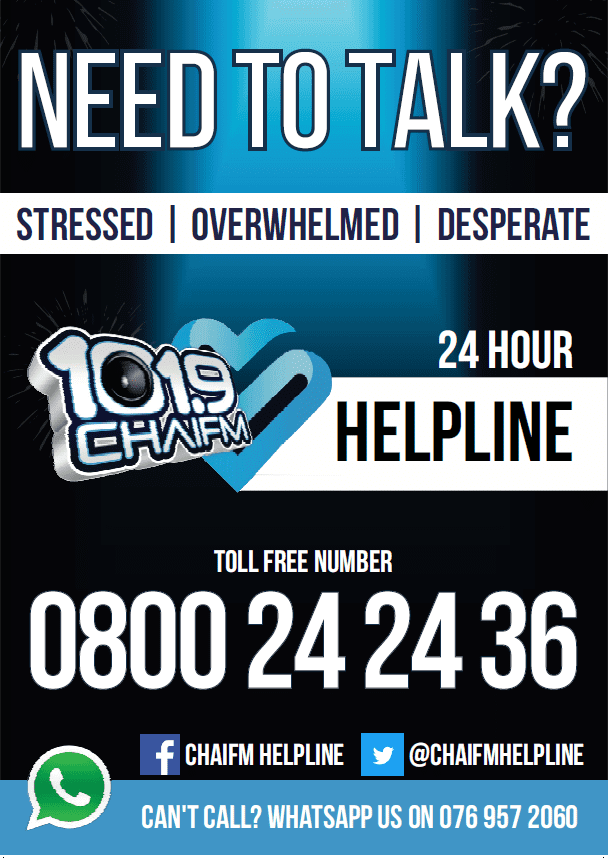